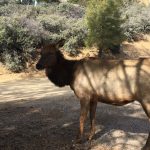 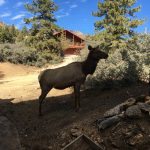 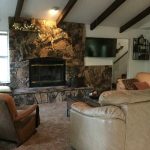 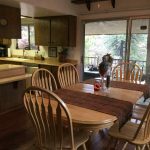 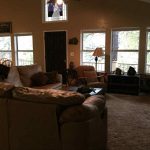 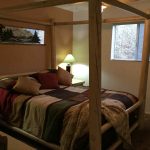 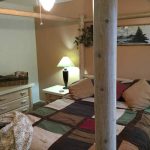 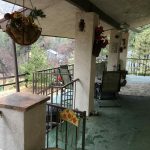 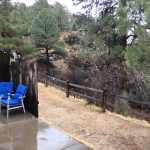 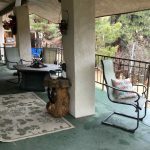 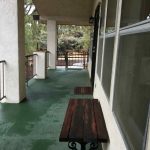 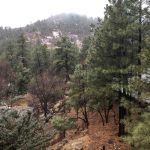 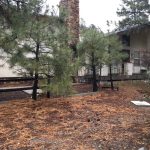 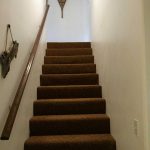 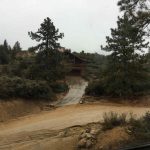 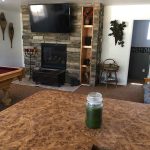 Others Who Have Gone:

Very comfortable and easy to access. I enjoyed sitting on the porch in the afternoon and watching the deer, elk, and javelina do their thing. Gary and Dixie were very prompt in responding to emails. I would go back again!

My husband and I brought our kids for a weekend away from the city. The house was beautiful and relaxing. We had deer come into the yard shortly after we arrived and the kids were so excited to see them up close. Daily hummingbird visits while relaxing on the porch. The entertainment room was fun for everyone. Kitchen is well stocked, it had everything we needed to cook meals. Loved the BBQ grill and outdoor seating. I would definitely stay here again.

This beautiful place is all that it was advertised to be and more. Wonderful location, warm inviting beautiful home, and decorated for the holidays. It was perfect for our family Christmas trip, and we will definitely be coming back to enjoy it again this summer.

This property is amazing, has all amenities and a game room, my husband and I enjoyed the pool room after going trail riding all day. Very relaxing weekend! I would highly recommend and stay there again!!!

Wonderful home that shows pride of ownership. Fully equipped kitchen with everything you could possible need. Clean and comfortable. Beds and linens A-plus. Every room decorated for the holidays. Game room/bar super fun. Views from every window. Gary easy to communicate with. Wildlife abundant every day. Close to Hualapai Mountain Resort. Perfect place. Even had a white Christmas. We brought tons of wood for the fireplace however it is a gas fireplace. Outside patio wasn't used due to the weather but will be next time. Private and we just felt totally at home.